Hey there oilers! As those of you who visit my site regularly (thank you) will know, I sometimes go ‘off script’ in my oily journey. I like to cover some other aspects of this crazy chemical free world that we find ourselves in. I mean, who can forget my spectacular journey into the world of crystals or the famous rock salt post of 2018! Well today is another one of those posts that is a little different where I am just going to tell a story. A story about smudging and my exposure to White Sage Smudge sticks – and ask Why?

Now the reason that I say “Why?” is because that is the only word that came out of my mouth as I walked into the house expecting to play our daily game of “guess that oil” as my wife gets her hands on the man-diffuser. This day was different, this day I smelled a smoke. And there she was, smudge stick in hand, wafting it around the lounge room with a big grin on her face… the reason? Well, we will get to that…

What is a smudge stick?

A Smudge Stick is a stick of dried herbs – usually white sage – that is tied into a bundle. Their origins lie with Indigenous American Tribes where the bundles were burnt as part of rituals and ceremonies aimed at bringing physical, spiritual, and emotional balance as well as the cleansing of negative energy.

The term smudging comes from the actual ceremony where these sticks are used and in modern times smudge sticks can also have other herbs added such as lavender, cedar and mugwort. These herbs however were not used in traditional Native American rituals and my research did also uncover some controversy around the terms smudging and smudge stick and their relation to their culture.

What is the purpose of a smudge stick?

The use of smudge sticks – like incense – is as an entirely spiritual undertaking – which to be honest is probably why I had never really known anything about them – I mean I am just getting used to essential oils, why would I know what a smudge stick was? I had seen the Balinese use incense in their stores at the beginning of the day but that was about it. Anyway, as above, smudge sticks are used in many rituals and ceremonies for the following purposes:

Why were we using a White Sage Smudge Sticks?

Ok, so when I arrived home, Nic (my beautiful wife) had lit the stick and was just waving it gently around the house. I actually liked the smell (reminded me of Bali again) but obviously didn’t know what it was for and was more concerned about setting off all of the smoke detectors. But, in short, she was doing it to clear all of the negative energy within the house.

You see things have been a little stressful around the old Man Versus Oils household lately… nothing terminal or anything like that… just the stresses of running two businesses, moving house and the dealing with the wash up of those annoying post Christmas bills. The three of us in the house (we have a 7 year old) were being a bit niggly with each other, we weren’t sleeping properly, we were always seeing fault in others and just a little flat.

Nic, decided enough was enough, and the negative energy was to be gone! She waved smoke all over the house and I just sort of got on with my day…

Well here is the thing… I sort of think it did – which is why I decided to write about it. You see the whole smudge stick thing actually happened about two weeks ago and I hadn’t really given it much more thought – apart from picking up and sniffing the unburnt portion of the stick that seems to have found a home in our laundry. It wasn’t until I was sitting with Nic on the back deck enjoying a quiet beer and glass of wine that she asked me how I had been feeling over the last couple of weeks…

“You know?” I said, “I have actually been feeling a lot calmer and better”. We then discussed how all of us had been getting on better and how we had been sleeping a lot better. I then said, “You know what, I think that stick thing might have worked”. Nic then went on to say that she noticed an immediate change from the time she did it, especially in our little one who wasn’t at home for any of the smudging fun and frivolity, but didn’t really want to muddy the waters by bringing it up (I have a sneaking suspicion she may have used that stick more than once).

So, does that mean it worked? I wrote a post recently on whether I could prove essential oils worked. I talked about how there has to be a bit of belief there and I am putting this firmly in that corner. Can I prove that the smudging calmed us all down immediately? No. It could just be the fact that we were aware of our behavior and made an effort to change which then trickled down to our son. But either way, I do think there was definitely some benefit…

So who’d have thought that I would be sprucing the benefits of something as spiritual as a smudge stick. But the proof is on the pudding – or at least the belief in the pudding. Have you used a smudge stick or seen one of these ceremonies? If so, please comment below and see what we can come up with for some further research. Until next time however.

Note: If you make a purchase from this page, there is a very good chance that I make a commission from it – these commissions do not increase your sale price. 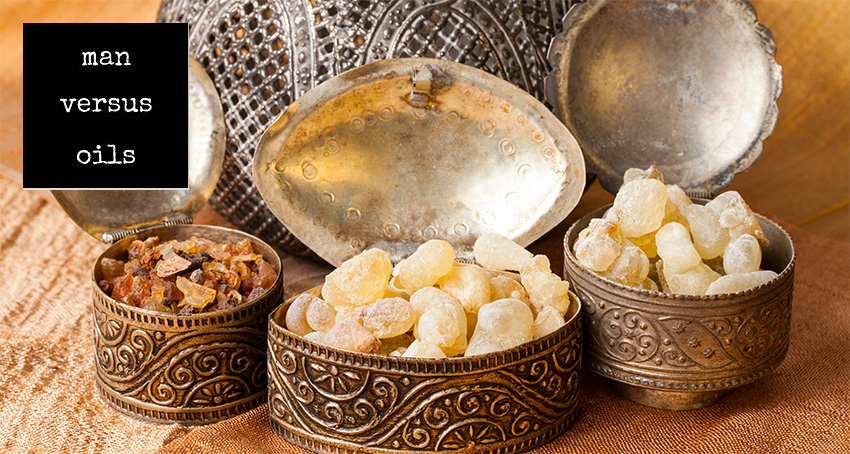 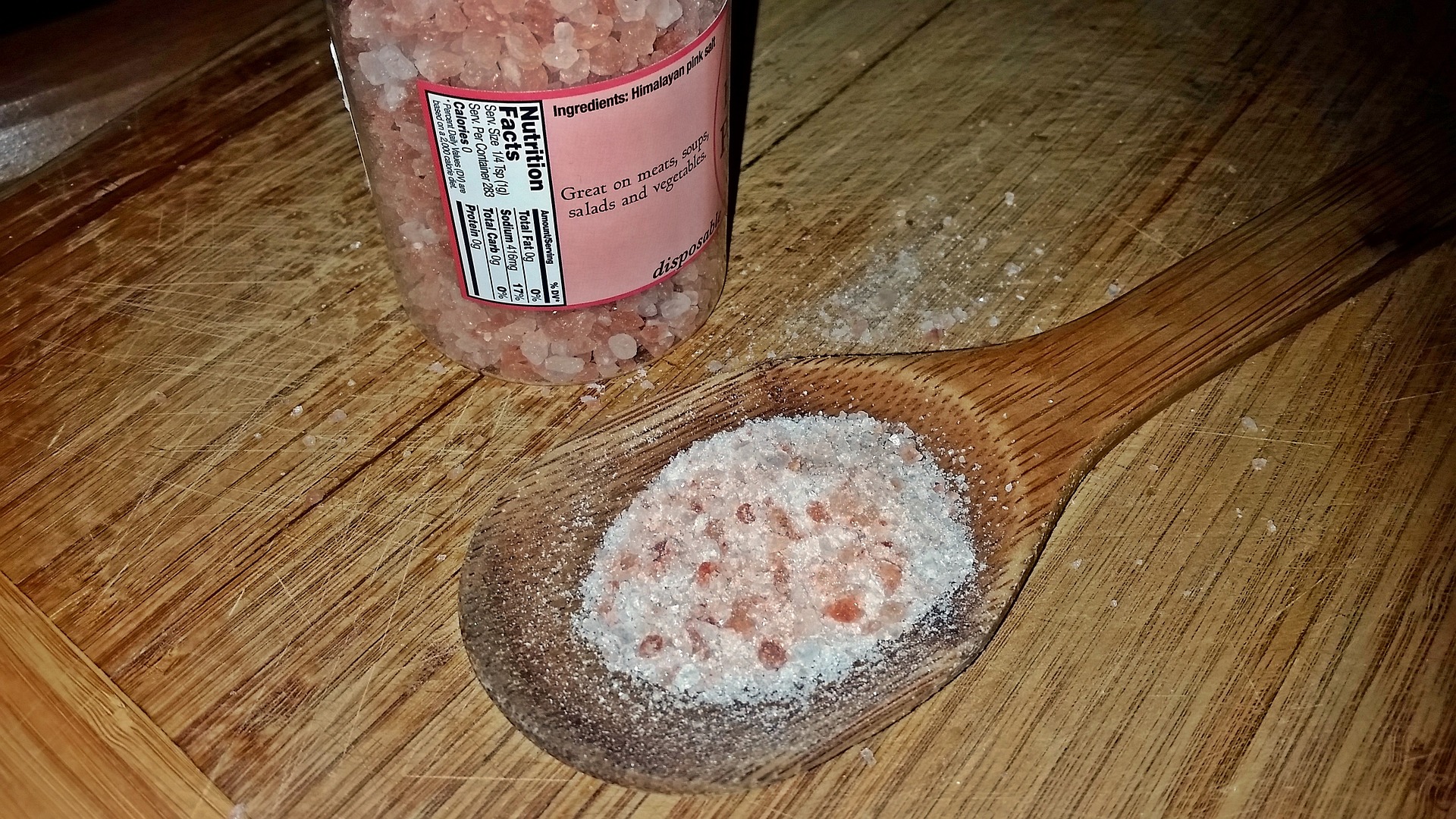 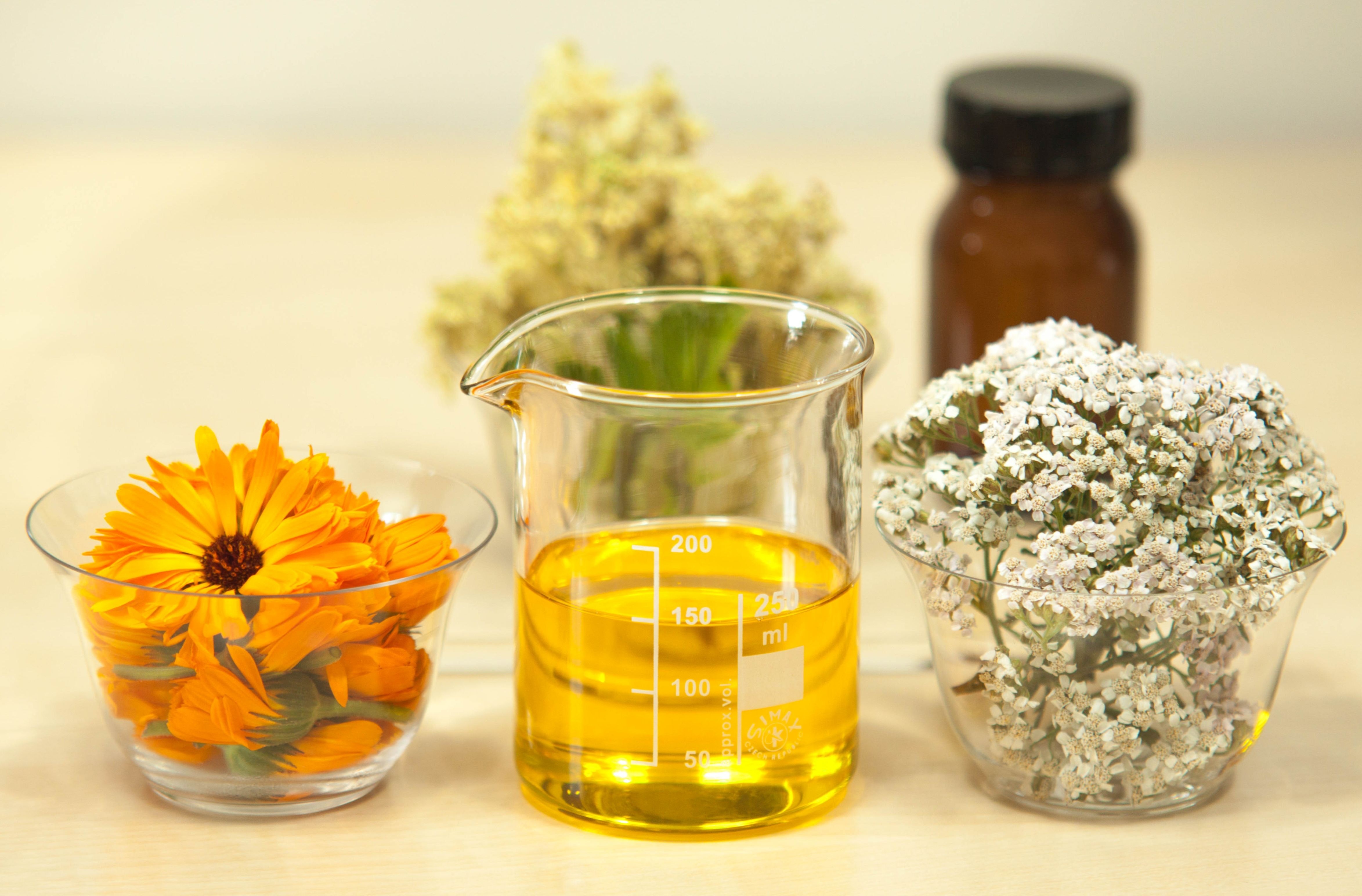 Research
How to Test Essential Oils. Are my Man oils Real?
PaulNov 6, 2018 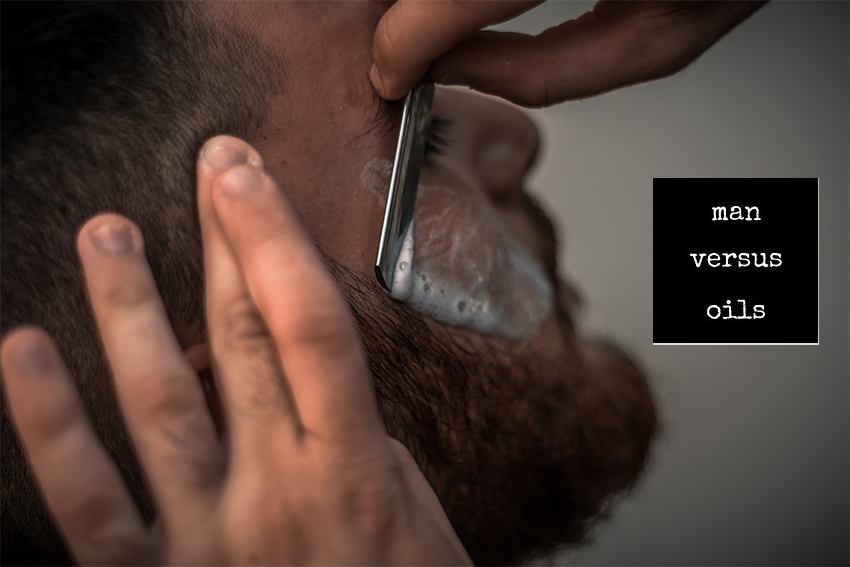 Research
The Uses of Crystals – Man versus Oils Investigates
PaulOct 24, 2018 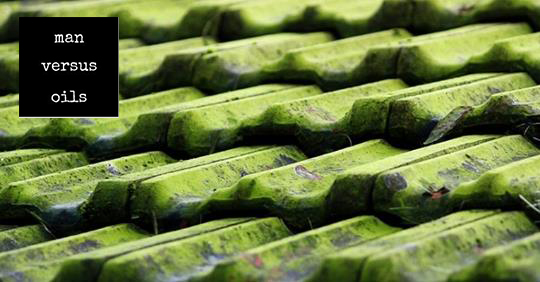 Mansperiments
How to Kill Mould Naturally with Essential Oils
PaulNov 29, 2018 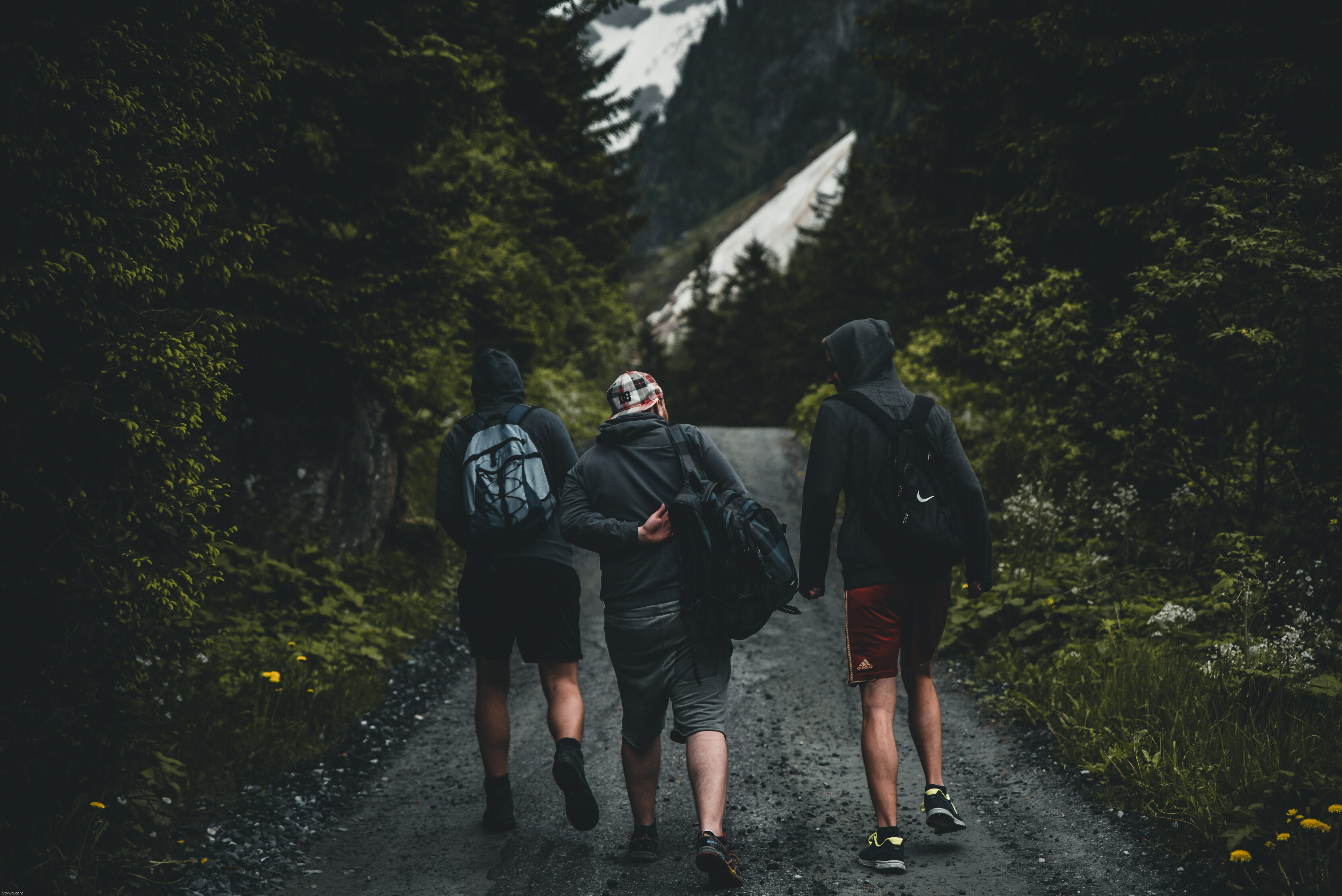 Reviews
Welcome to Man versus Oils – The World of Men and Essential Oils
PaulSep 15, 2018 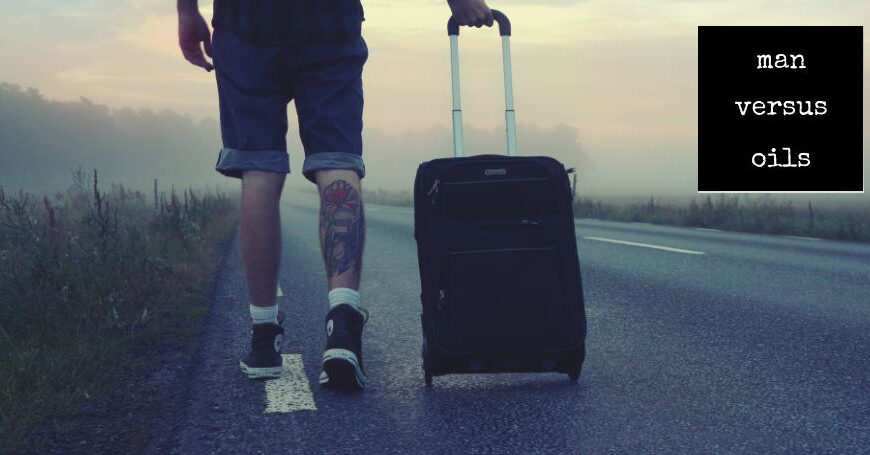 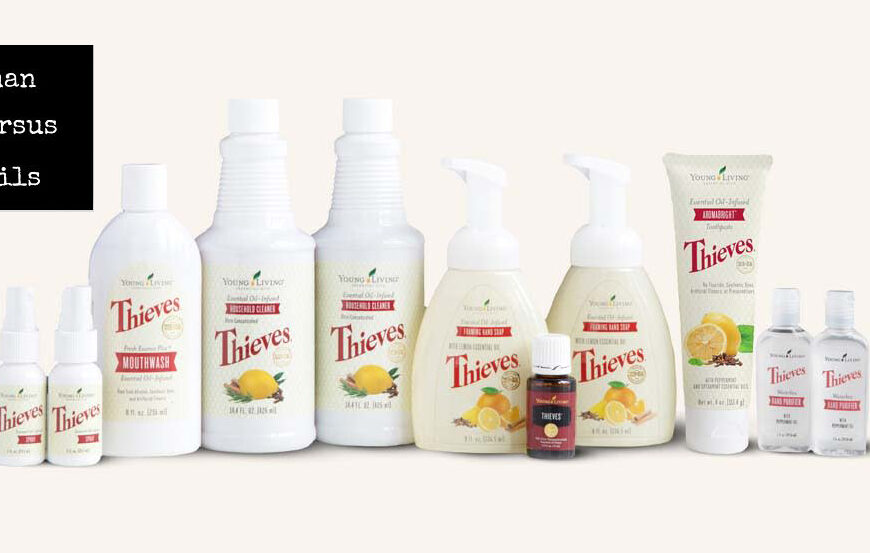 Reviews
Is Thieves Essential Oil Worth It? A Man Versus Oils Review
PaulFeb 24, 2019 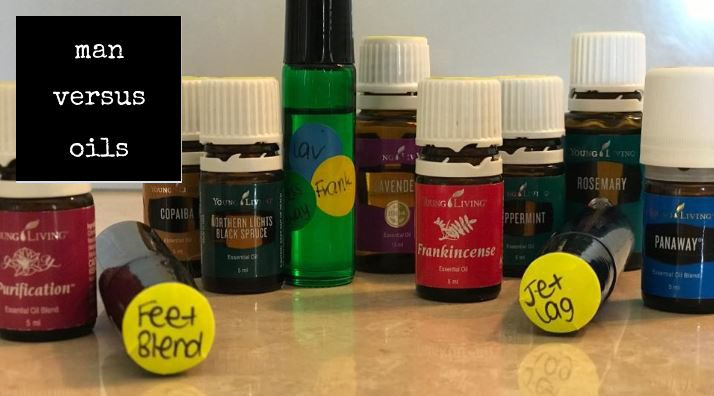 Reviews
The Essential Oils I Use – Man Versus Oils Confesses
PaulFeb 8, 2019 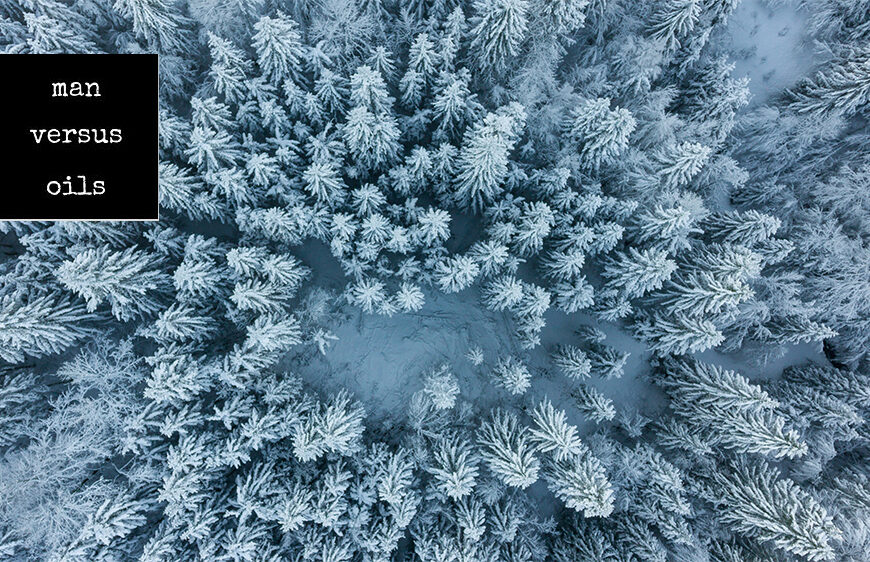 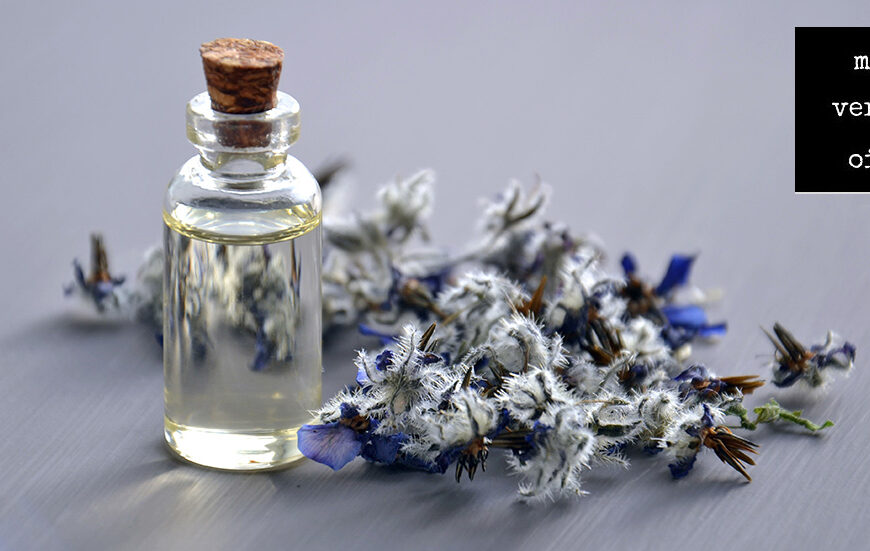 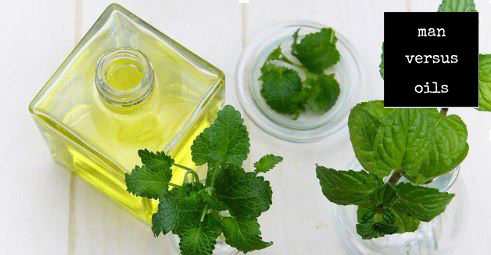 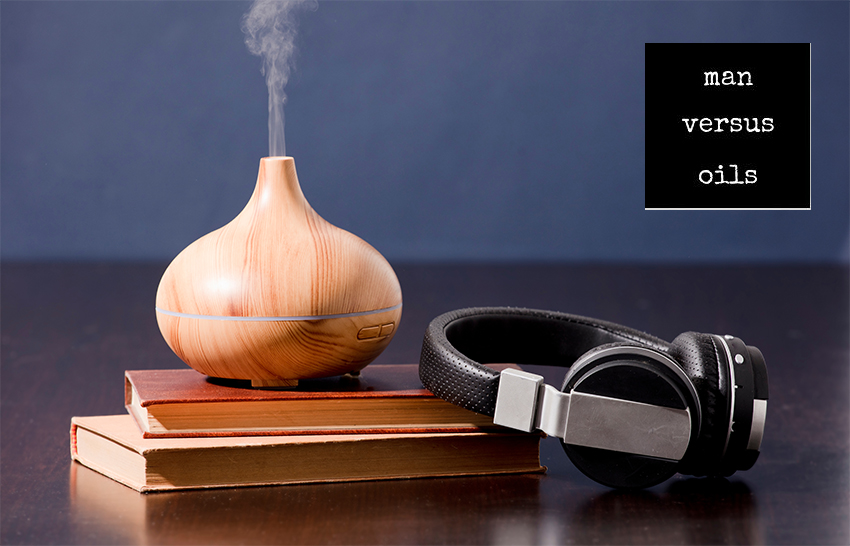 Reviews
Essential Oil Diffusers For Men – Which One Are The Best?
PaulJan 20, 2019
Follow me for more of the good stuff 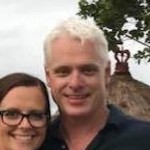 My name is Paul and I live on the east coast of Australia with my wife and six year old son. I also have 19 and 23 year old daughters. I am an ex government and bank worker who took a bit of a sea change and opened my own business by the beach with my amazing wife. If you can do it, try it. You will never look back. You want to know more about me, read my About Me page